All of it Now was responsible for creating animated video content for two unique performances of hit singles Without Me and Nightmare at the MTV Millennial Awards in Mexico and Brazil. After years of partnership with the Halsey camp, this was an opportunity to demonstrate our fluency with the artist’s constantly evolving visual language. With only a week to design and render each animation, we decided to use Notch, a real-time content engine that enabled rapid iteration and development of traditional motion graphics creation.

For Without Me, we rendered a fluid field of particles, pulsing to the rhythms of the beat and the swells of Halsey’s lush vocal melodies. With Nightmare, we wanted to create a contrast from Without Me, into a stark world of glitchy, distorted, and chaotic flames. It’s not everyday that we get to work with unique LED canvases such as these, and we wanted to take the audience for an audio visual journey through cascading waterfalls and perilous fires. 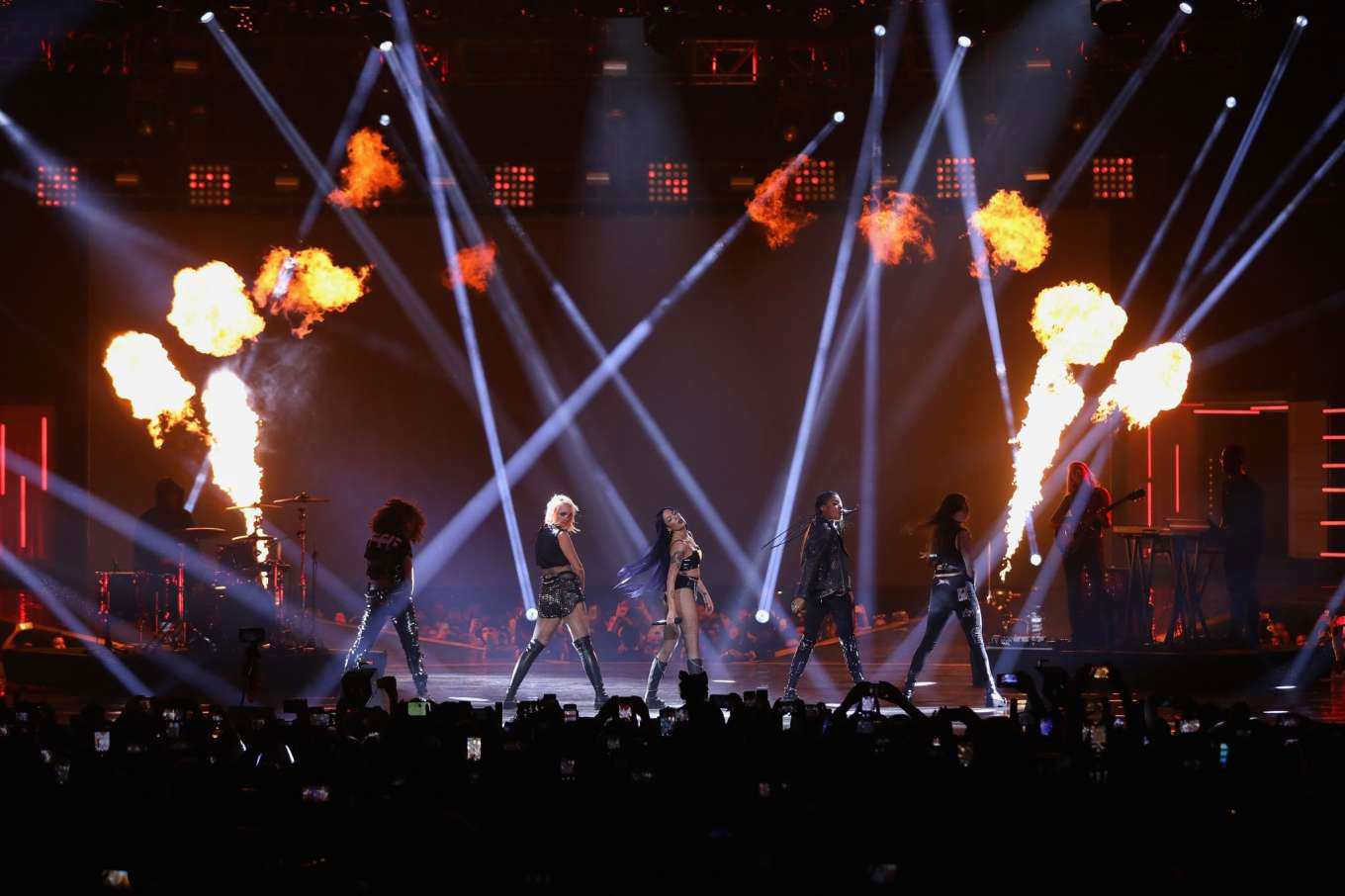 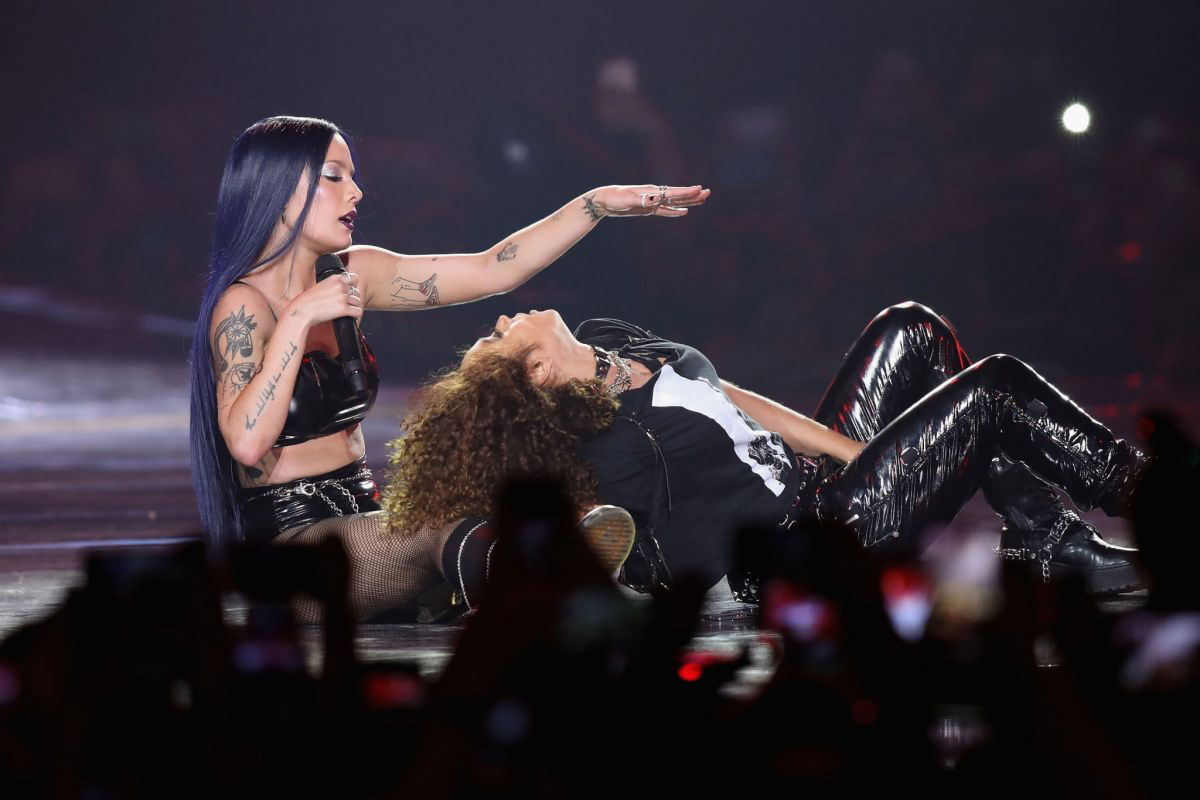 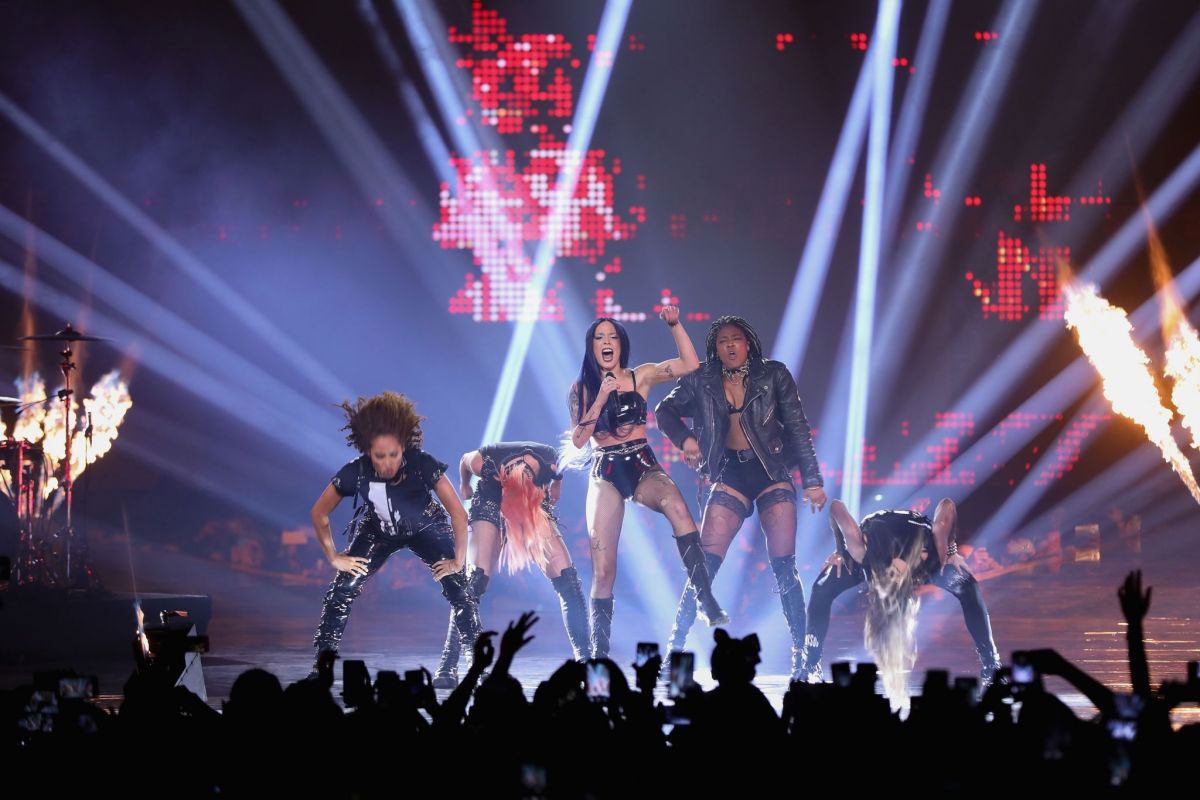 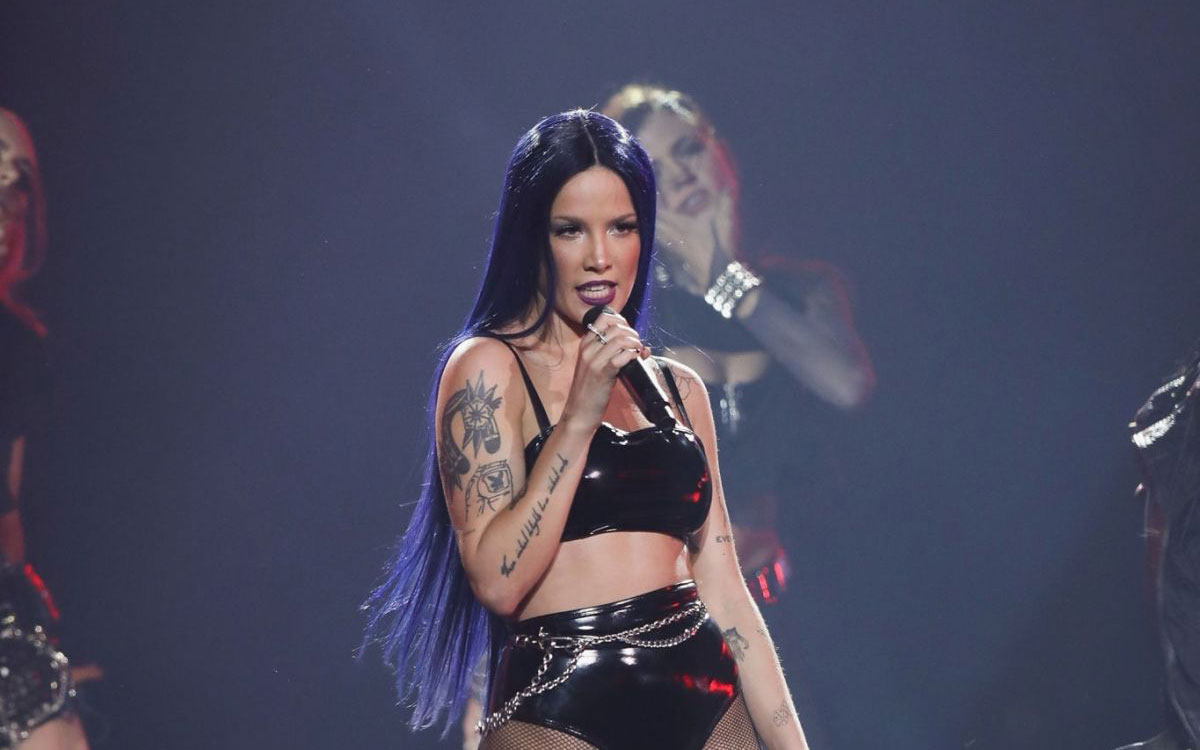 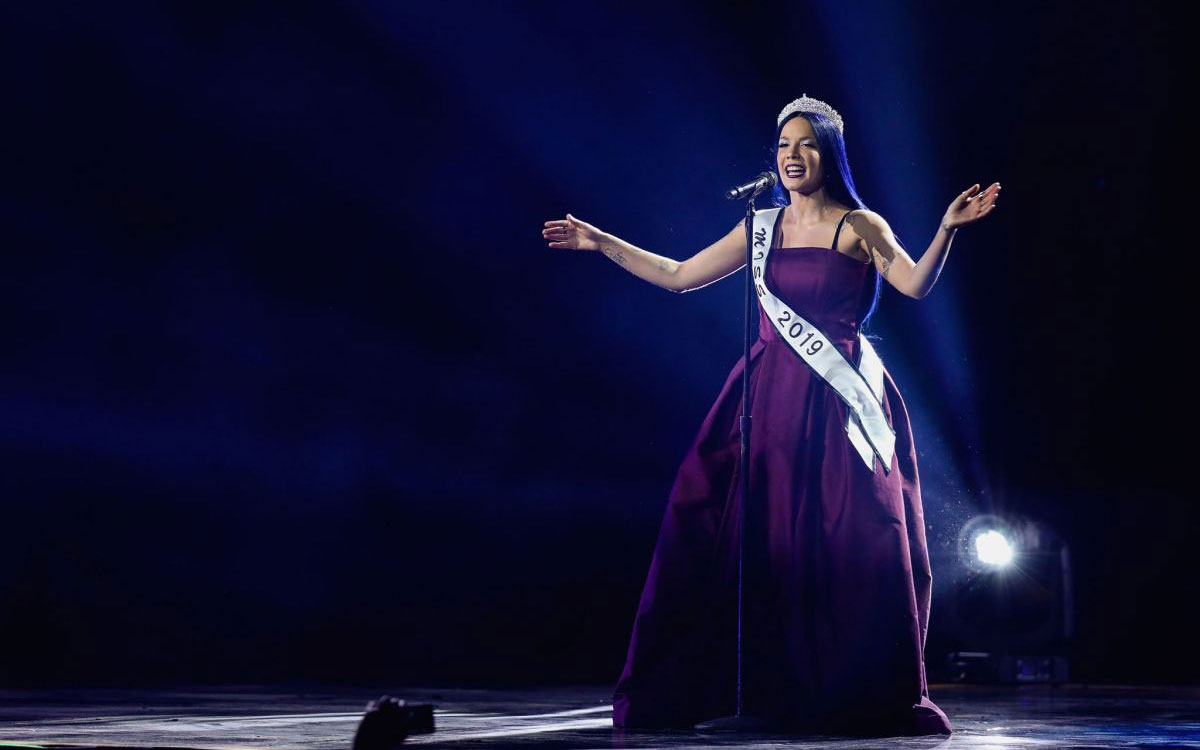 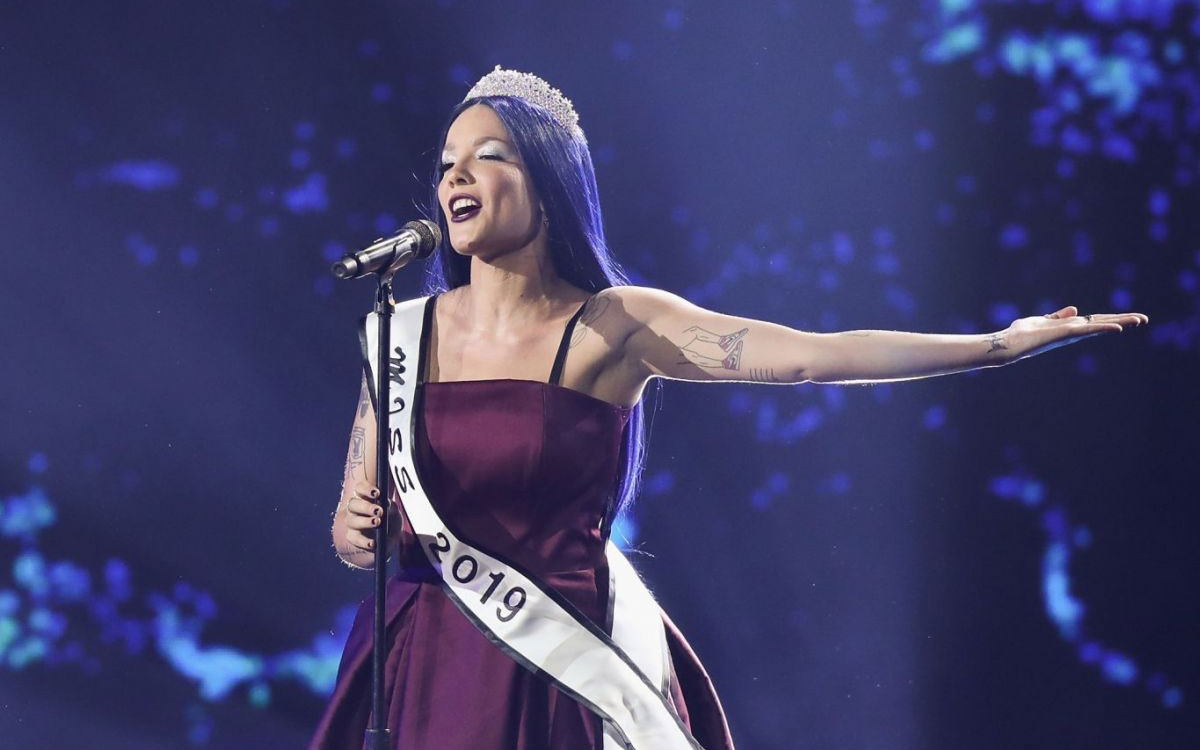 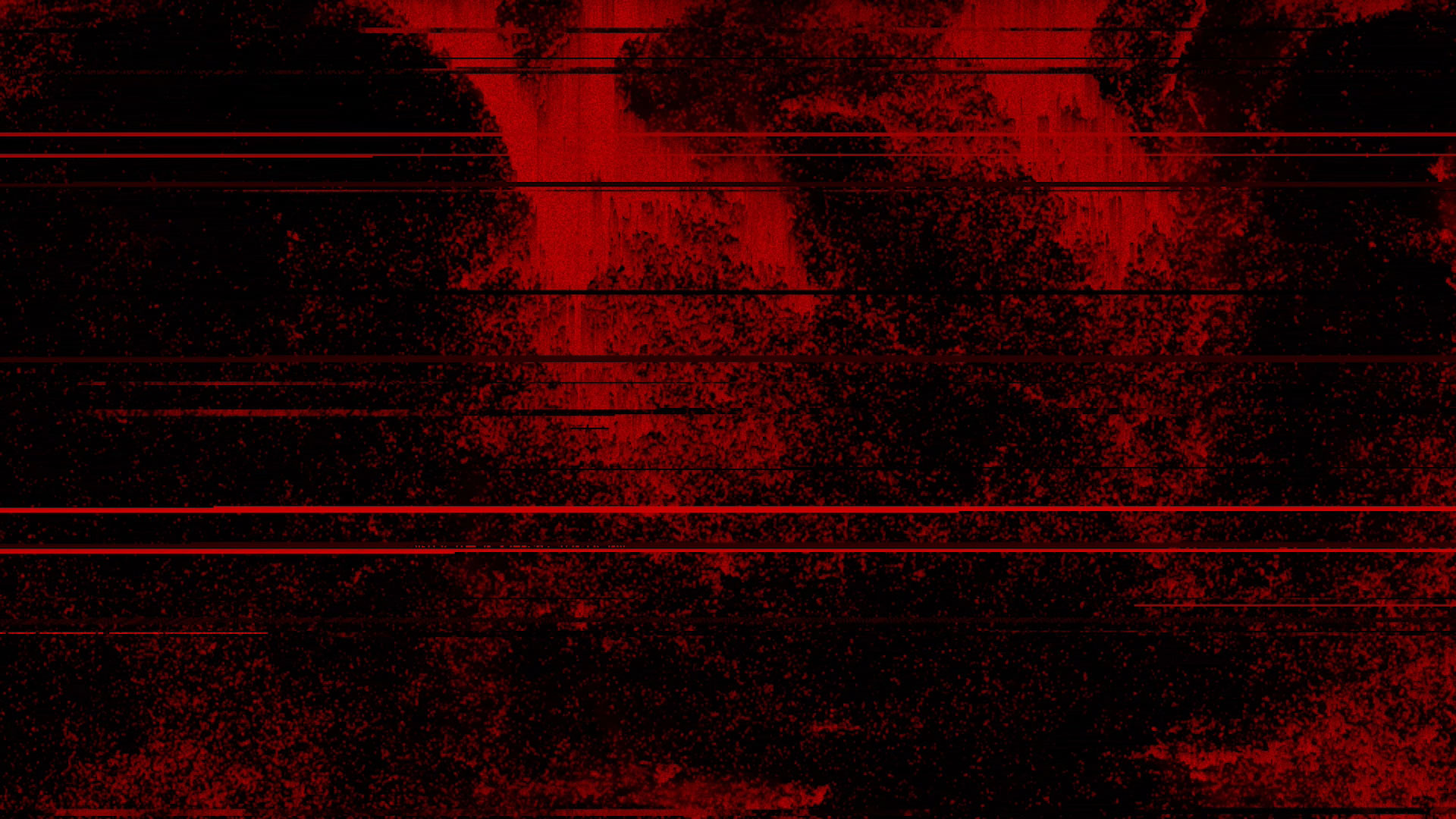 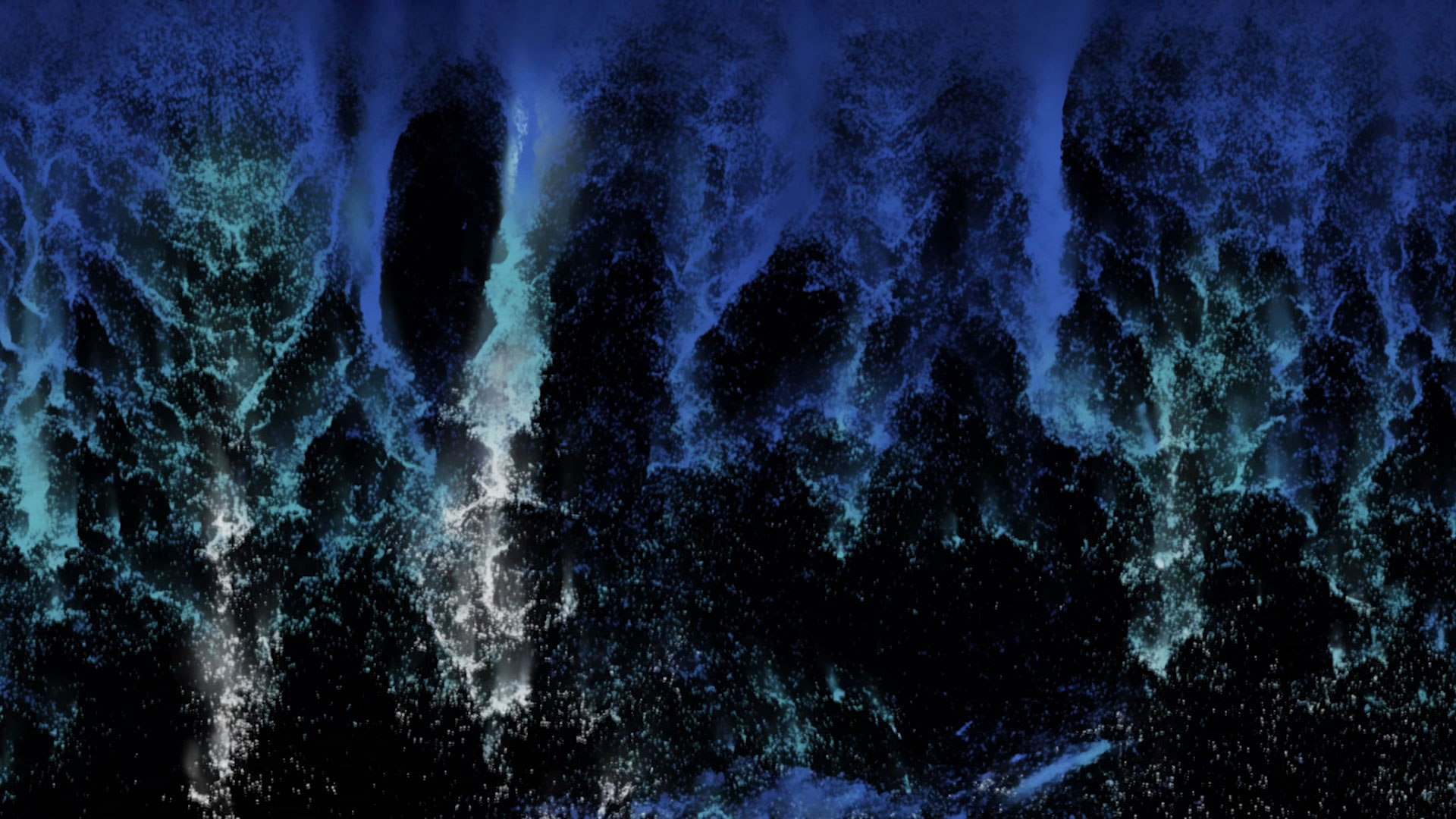 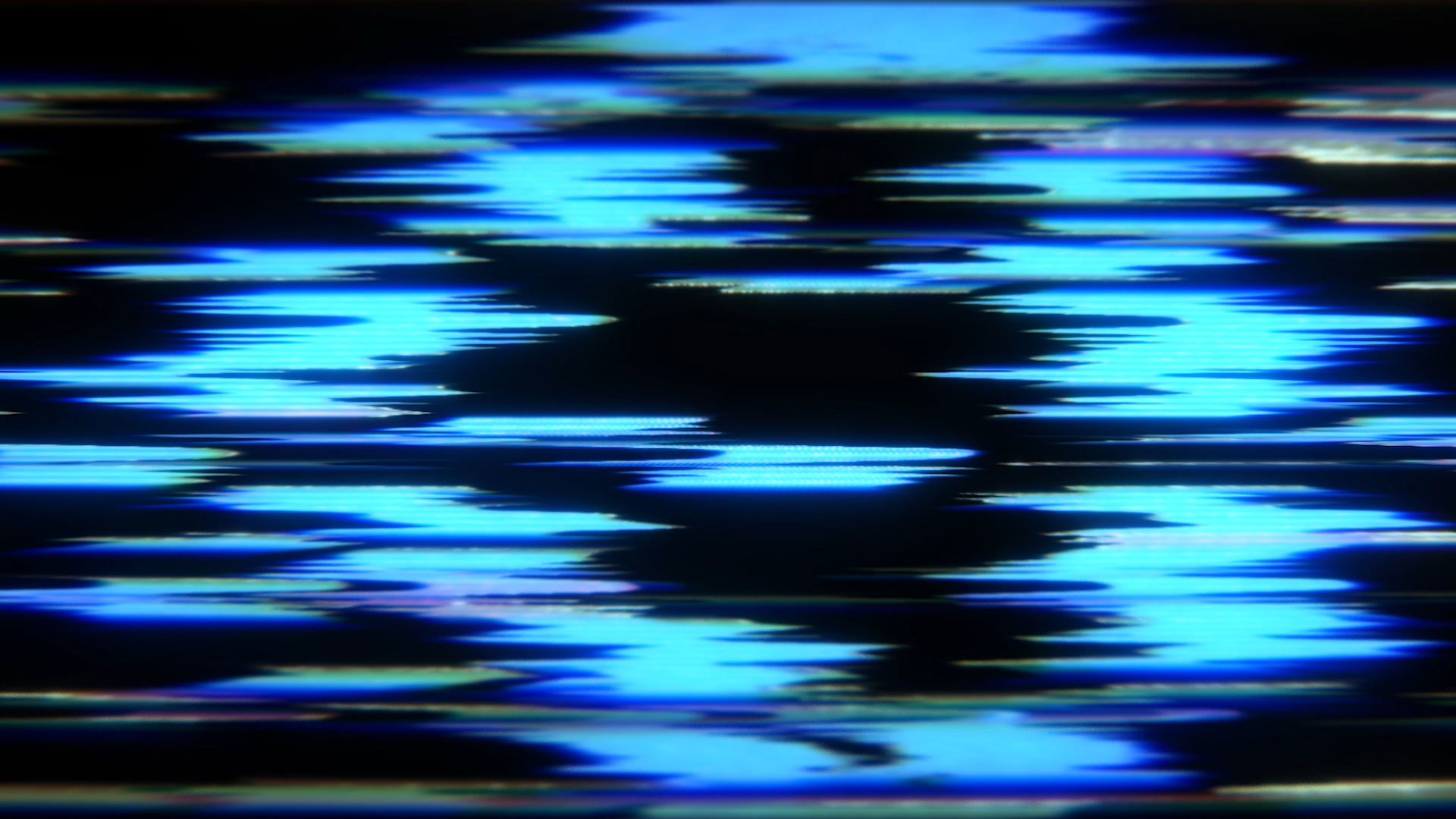 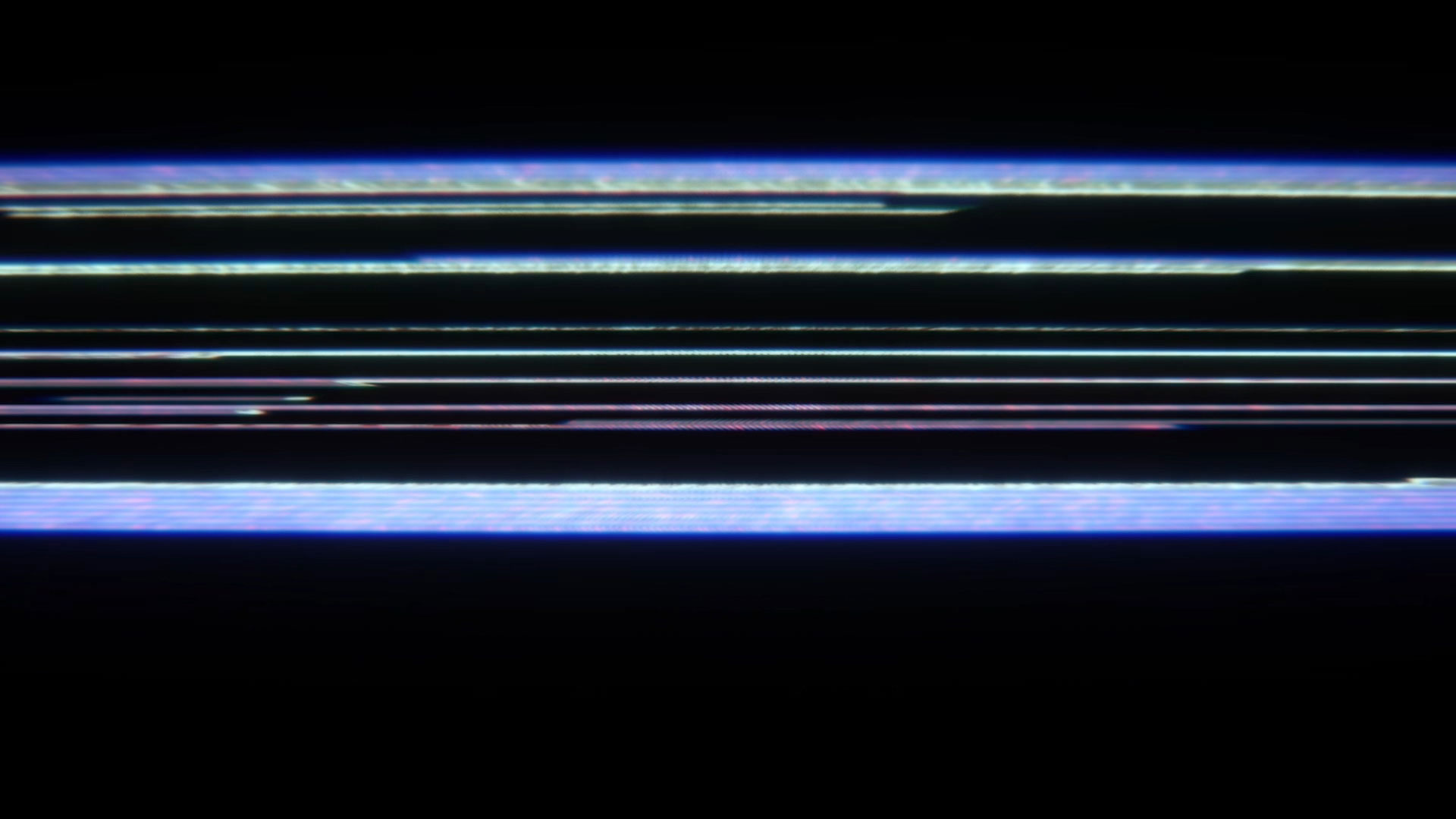 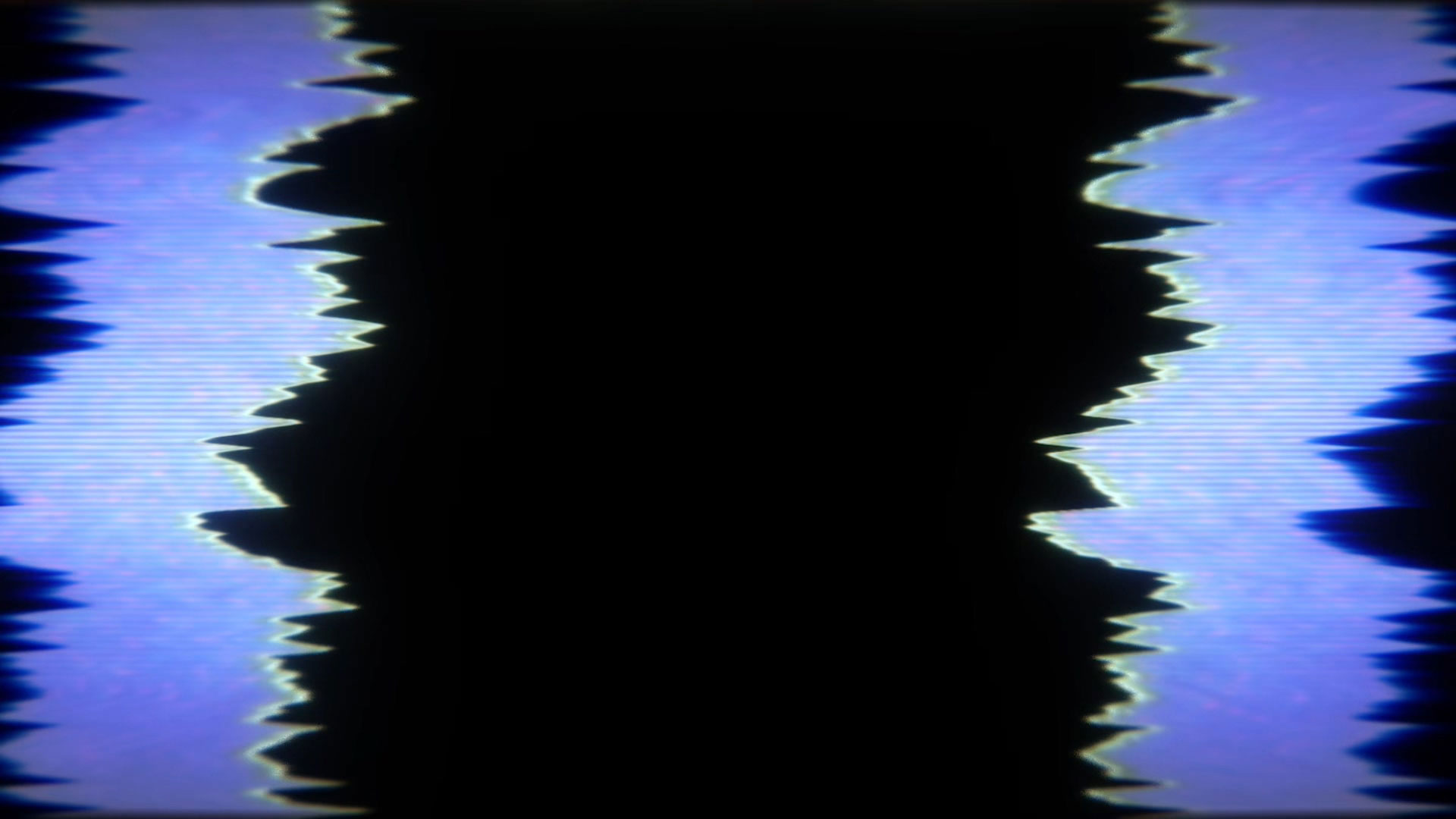 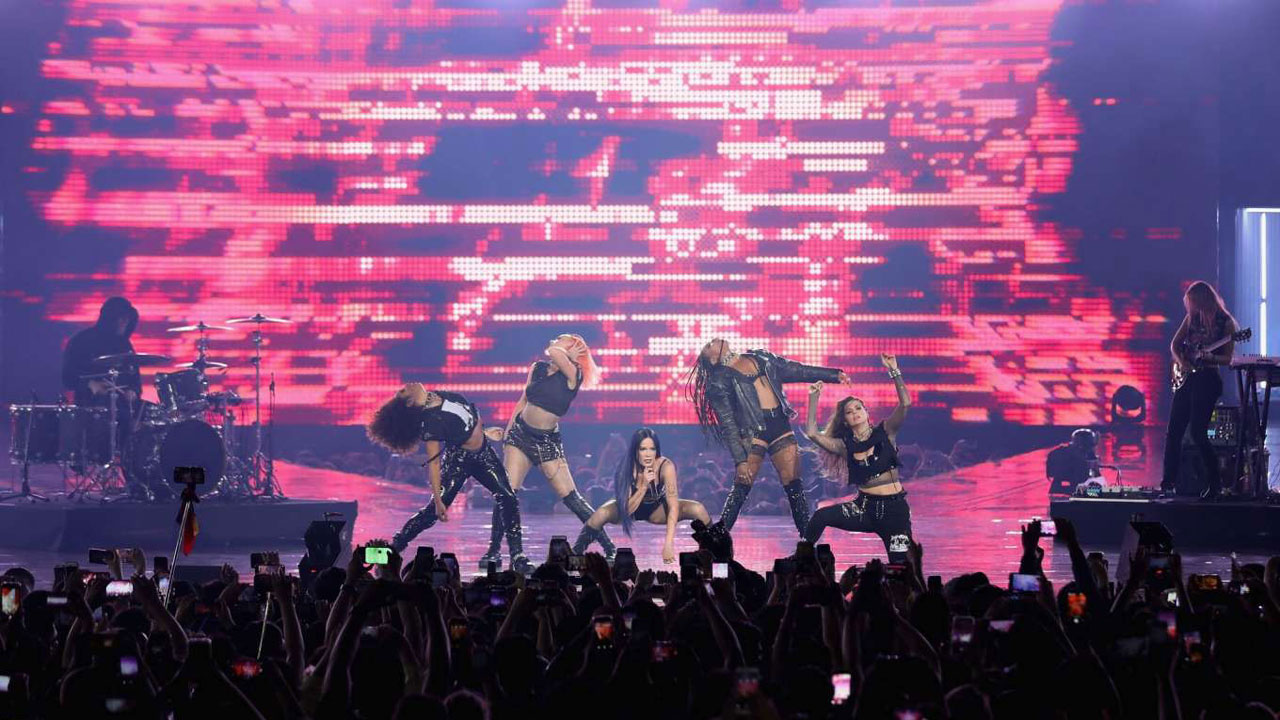